With our old office space being converted into flats, we gained consent to convert the largely redundant warehouse space beneath into a new office space measuring some 395m ² overall. This office move will be easier than some others, given that we’re just moving downstairs. However, it still means that we need to carefully transport these items down the stairs. One of the workers suggested that we look into crate hire belfast, or somewhere closer to where the new office is. Apparently, crates could be extremely useful for an office move as they can hold a number of items in strong boxes that will reduce the potential damage to equipment. Once we’ve moved all of the items, we can then begin sorting out the new office layout, by going onto websites such as Versare to see what type of furniture will work best with the area.

The old goods lift and part of the mezzanine floor were removed to create a tall, light, double height space over the main office with tall windows along the eastern wall. The roller shutter door to the rear has been replaced by a set of commercial security doors and double height windows to maximize natural light and steel columns and beams have been left exposed to maintain the warehouse feel. These new doors ensure that the building is safe and secure at all times. This was particularly important. As we wanted to keep that warehouse feel within the vicinity, holding onto some of the equipment was spoken about amongst contractors and employees. The previous warehouse workers must’ve decided to order a retractable ladder online to help them reach items that were placed above ground, and even though it probably won’t be used in the office space, the idea to keep it was very popular. Of course, there were other details that were considered to be more important, like the floor. The mezzanine floor is used by Jane Duncan Interiors and beneath it is our meeting room and ancillary spaces including the kitchen, WC’s and print room. 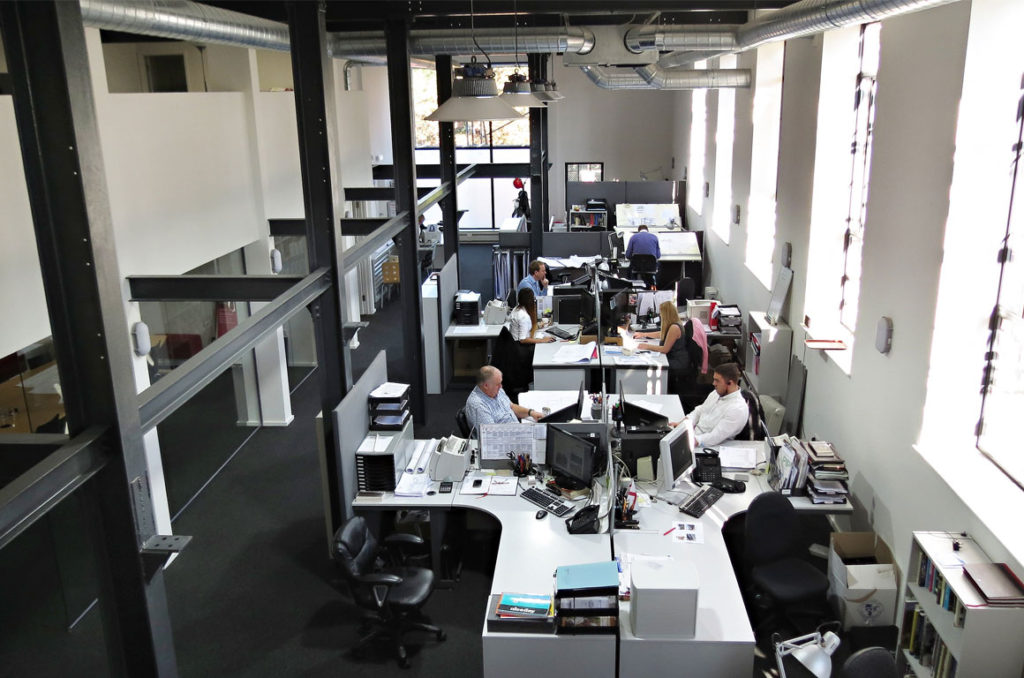 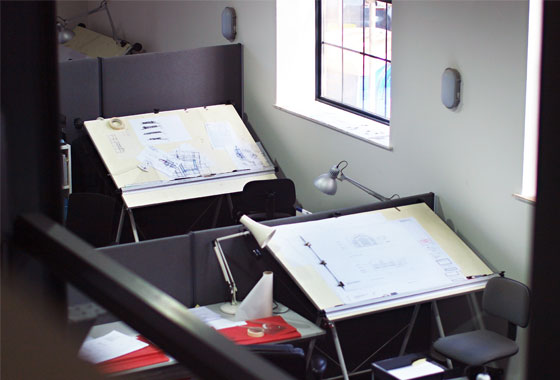 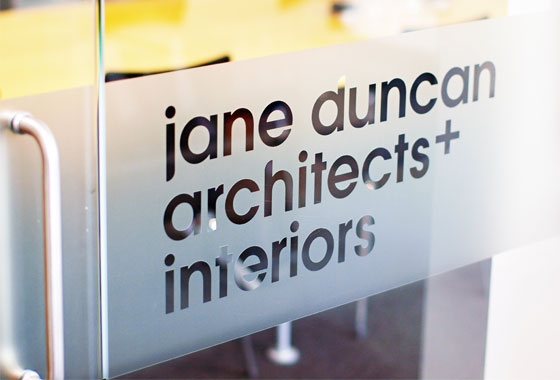 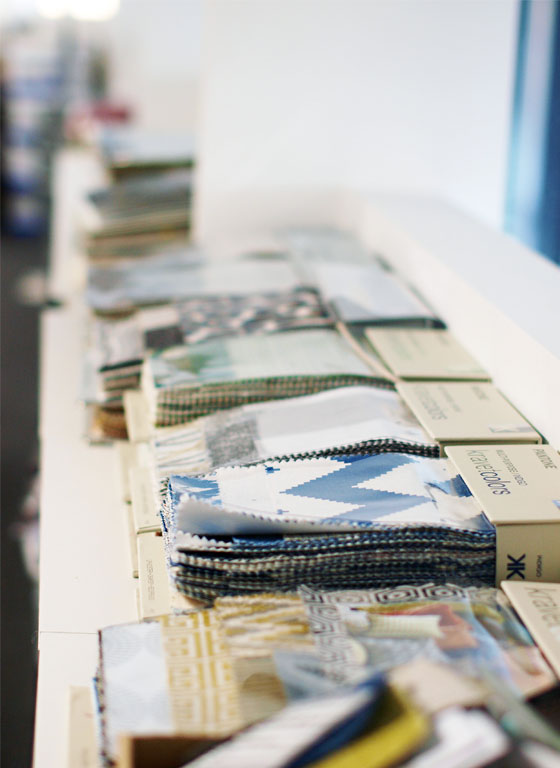 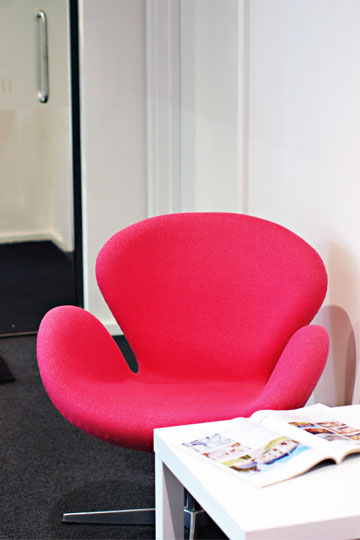