The current rules on Permitted Development allow the conversion of B1 office space into residential units and we sought to maximise the development potential of the building by converting our old offices into 7 new flats. The largely redundant warehouse space beneath has been converted into our new offices.

The existing staircase was removed and remodelled to generate more internal space and each of the new flats has a different layout and character, some are split level, some include vaulted ceilings which open into the pitched roof. The new flats include: one studio, three 1 bed units and three two bed units. 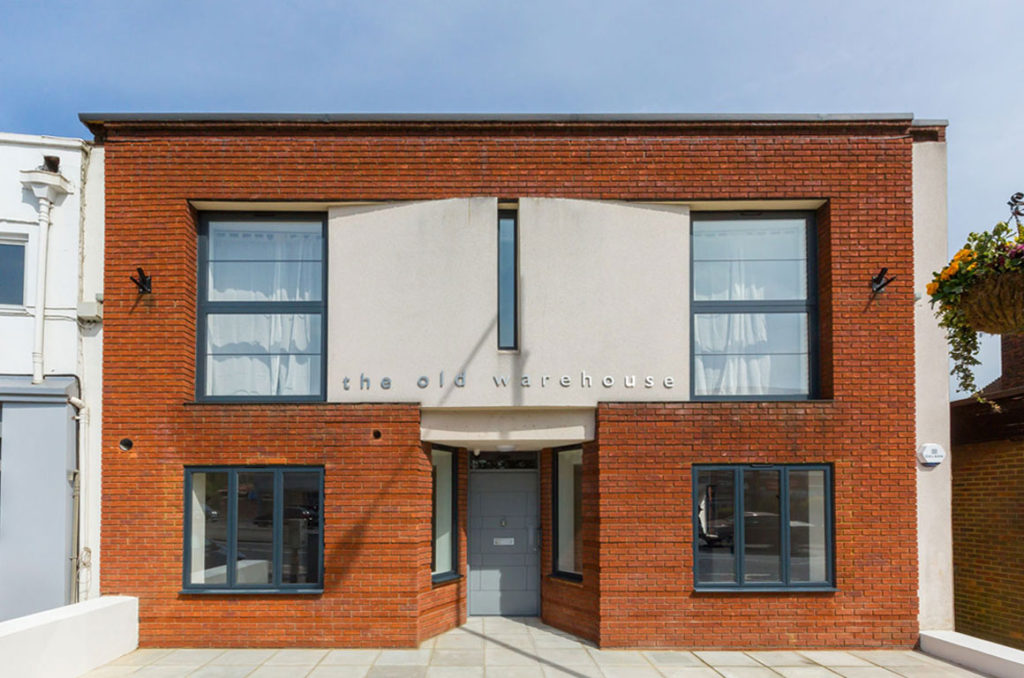 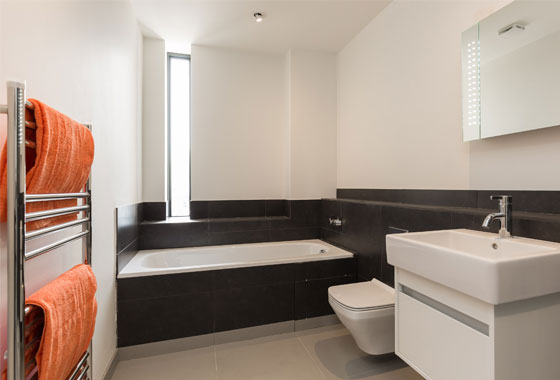 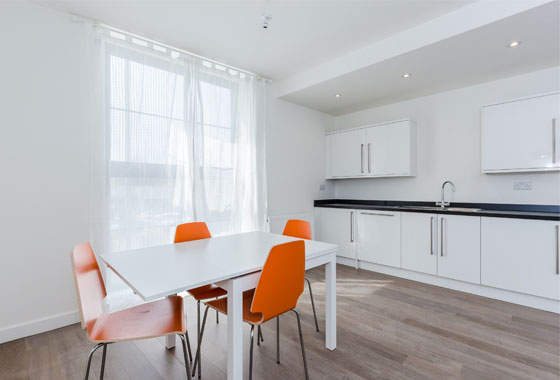 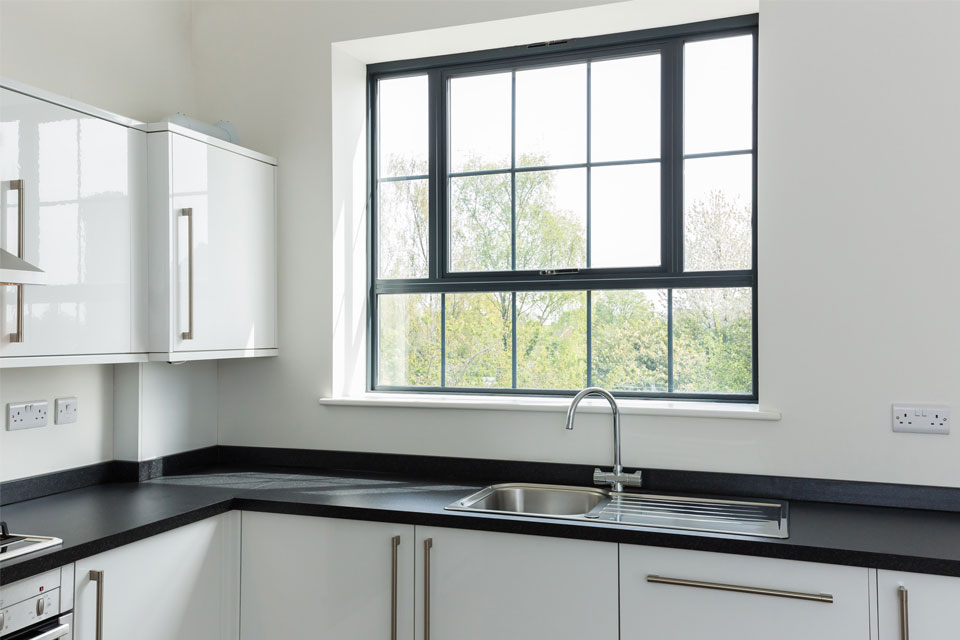 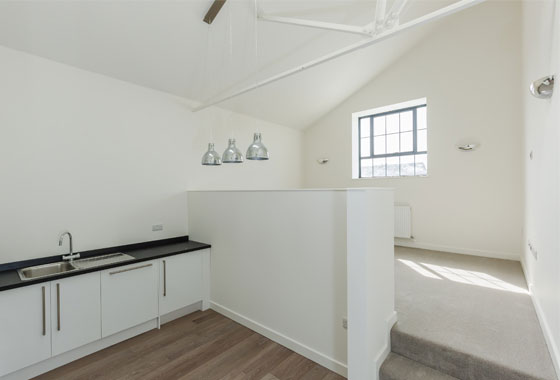 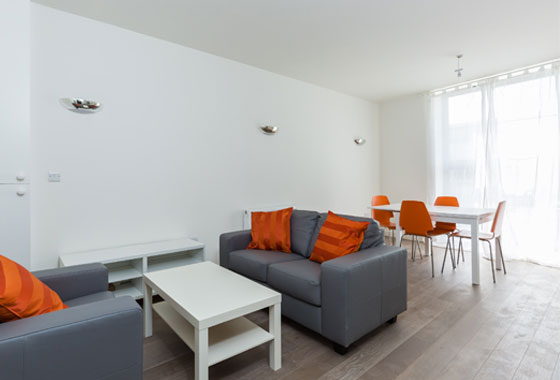